Fun Facts About Jewelry as A Daily Wear for Men 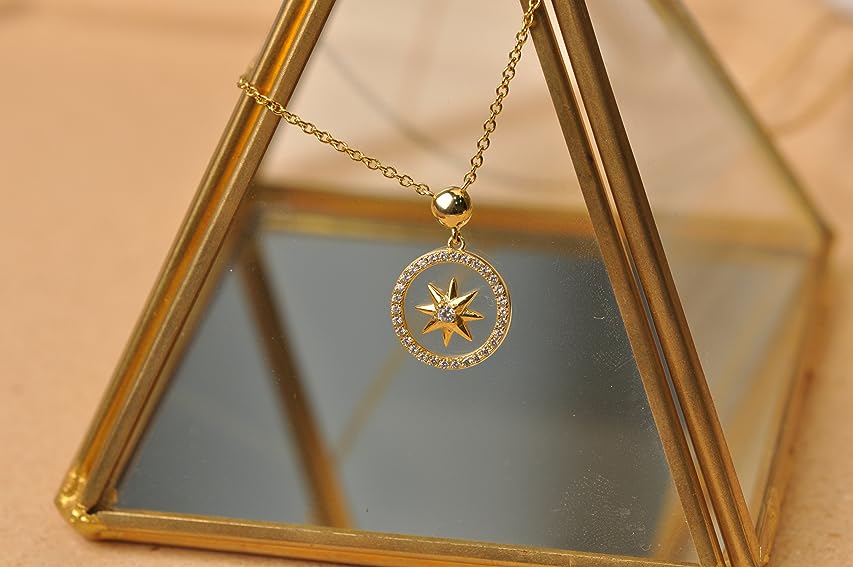 Why should jewelry be a female thing? It turns out that not only women are very addicted to jewelry. Men, those passionate admirers of jewelry, also go down in history regarding various ideas about the rules of etiquette. Many celebrities are eager to show off in public and display precious trinkets. One of them is Caligula, who is passionate about embellishment. He managed to wear a few pounds of jewelry. Even the emperor's sandals were decorated with precious stones. 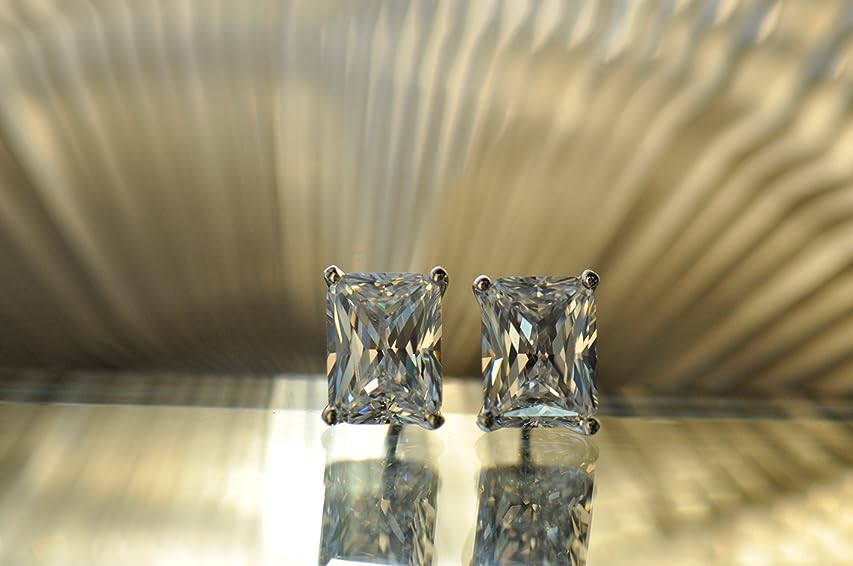 King Augustus II of Poland was famous for his jewelry preference. All the accessories he wears are decorated with gold, diamonds and gems. Scabbards, epaulettes, swords-everything was generously set, and 4 tons of gold were paid for the famous green diamond "Dresden". In the early 18th century, court jeweler Johann Dinglinger devoted himself to the unique design of jewelry. The last representative of the Romanov dynasty, Nicholas II, was a fan of cufflinks and general jewelry. Nicholas carefully recorded all his jewelry. 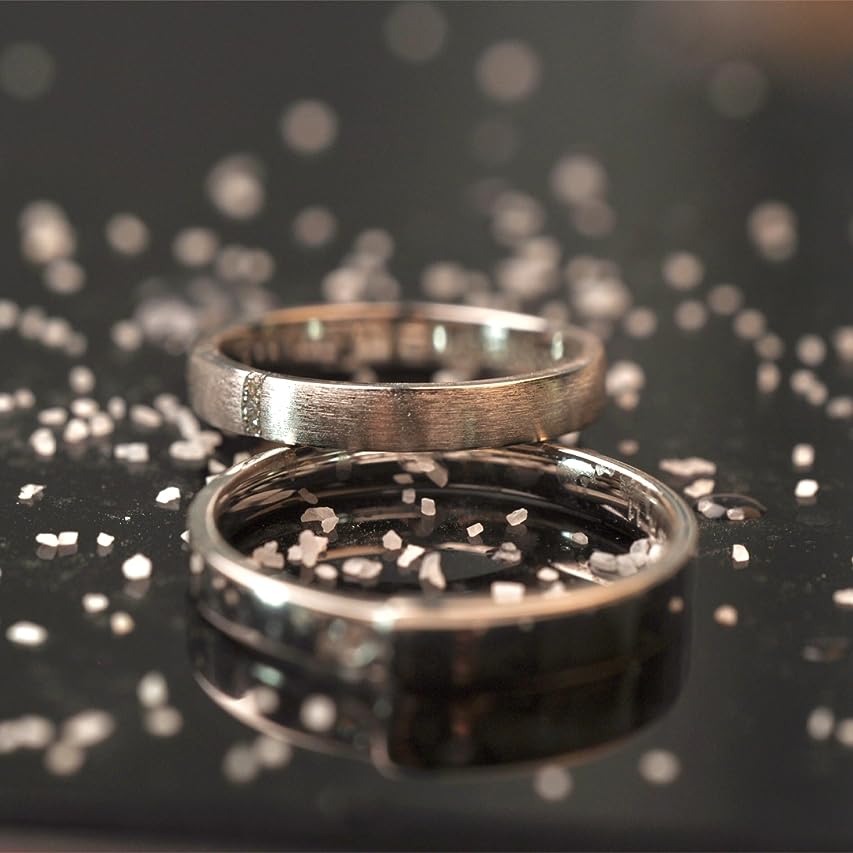 By the way, in the 18th century, Europe experienced a real boom in the popularity of men's jewelry. People are caught in a real jewellery boom. Lace frills, shiny buckles, rings, hilts, daggers-all these features make yourself a real man. The shiny gold jewelry draws attention to the gentleman's irresistible appearance. The confirmation of this fact may be Alexander Dumas's famous story "About Pendants". It wasn't until the beginning of the 19th century that the enthusiasm for jewelry began to fade. Restraint and taste became popular. Fashionistas start to wear no more than one or two jewelry, but they are fashionable and expensive. 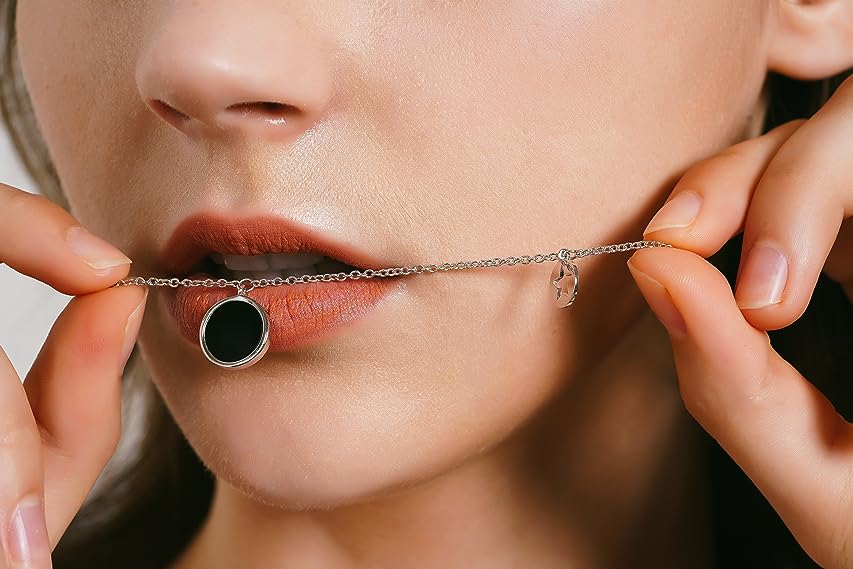 In Russia, agate has a special strength and is highly regarded for its rich color. Some people say that the best stones are "black and red, with light passing through, as bright and hot as agate". Agate is considered a love amulet. In order to make the color of the gems mysterious, Eastern jewelers burned the gems in a furnace, or placed them under the scorching sun, where they absorbed the energy of the fire. 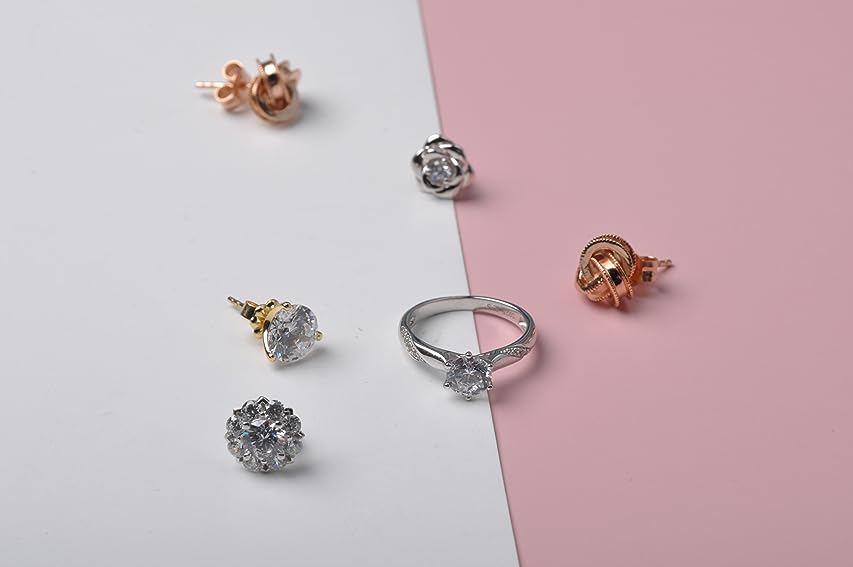 The famous poets from Russia were also loyal fans of rings. The agate ring on Pushkin's hand was taken on the famous Tropinin portrait. In the decisive duel, the ring was with him. Before his death, the ring was presented to Vasily Zhukovsky. Then Zhukovsky's son gave it to Ivan Turgenev, who bequeathed it to Leo Tolstoy eventually. Ironically, at the end, he never got the ring.

You have successfully subscribed!

Please login and you will add product to your wishlist